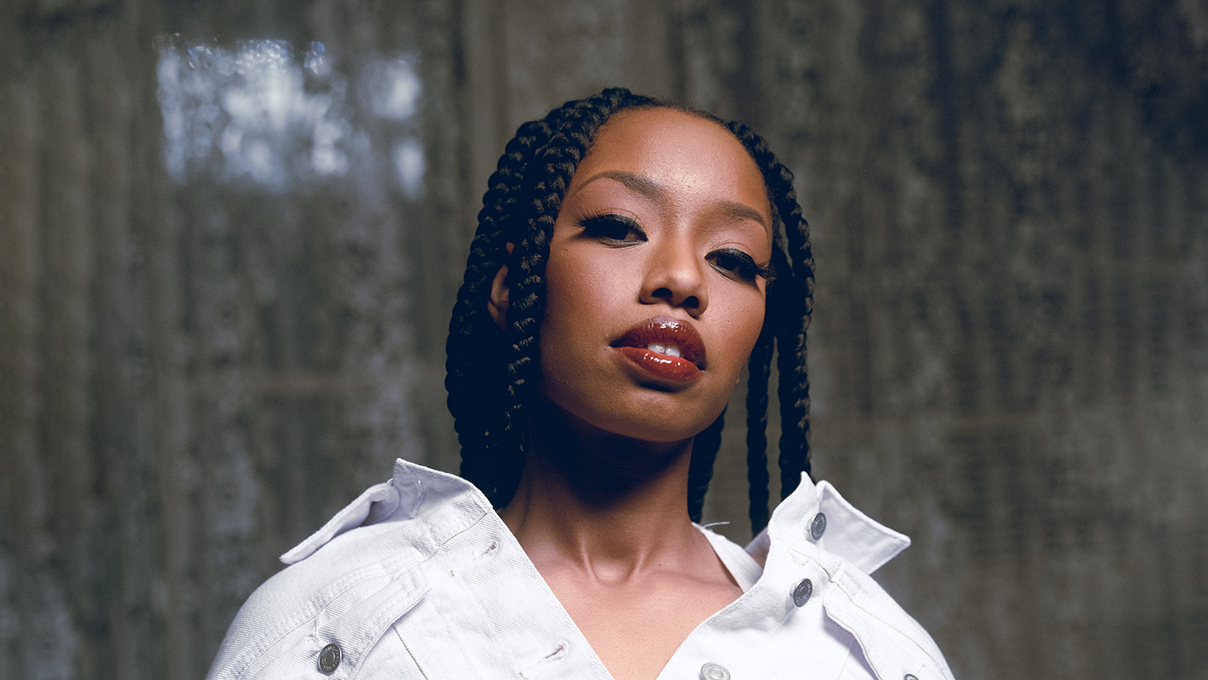 Music fans first heard DOE’s multifaceted talent in October 2020 with the release of her debut single “Brighter.” The ebullient hit track was the lead-off to her self-titled EP, released through gospel star Jonathan McReynolds’ Life Room Label in partnership with RCA Inspiration. NowDOE is ready to welcome everyone into her fearless world with Clarity, her debut full-length album due February 18th, 2022. The project borrows its title from one of the 11 tracks comprising the timely and cohesive package.

DOE says, “In listening to that song, I came to the understanding that it sums up the message of the entire album. Clarity is the point where I am in my life. I feel like I’m coming to a beautiful understanding of who I am and what my role is as a child of God.” As she sings on the midtempo track, “I feel a freedom in this melody … strip it down, take it off, let them see you wear your crown … be you, be you.”

Raised in a family of musicians, singers and songwriters, DOE “grew up listening and absorbing everybody that I could … even random people that I’ve found on YouTube. My voice, sound and writing are a combination of all those influences.”

Actually, DOE is no stranger to the Christian-Gospel world. Longtime fans no doubt initially remember her as the 19-year-old lead singer in the family septet forever JONES. The group released two albums on EMI Gospel, 2010’s Get Ready and 2012’s Musical Revival, and the self released Prayer Tools, Vol. 1 in 2014. Along the way, forever JONES earned multiple Stellar and Dove Award nominations as well as two GRAMMYⓇ Award nods for Best Contemporary R&B Gospel Album and Best Gospel Performance. Born in Washington state and raised in Shreveport, Louisiana, DOE began her solo evolution in 2014. She says, “I always knew I was going to do something on my own and my family always knew because I really have such an intense passion for singing and writing. I love that part of who I am.”

Over the course of experimenting beyond her prayer music roots, DOE has crafted a unique sound that defies strict definition. The artist, who now lives in Nashville, says “Because what people know most about me is my family’s gospel group, my music is categorized as such. But when people listen to my solo material, they hear other elements like neo soul. I just think it’s really cool that everybody is digesting the music differently.”

Now her seven-year solo gestation is coming full circle with Clarity. And there’s only one main takeaway that DOE wants listeners to embrace. “The more of themselves that they’re willing to accept and not reject because it’s different from what others think, the more powerful their partnership with God and faith. That’s the freedom I want listeners to walk away with.”